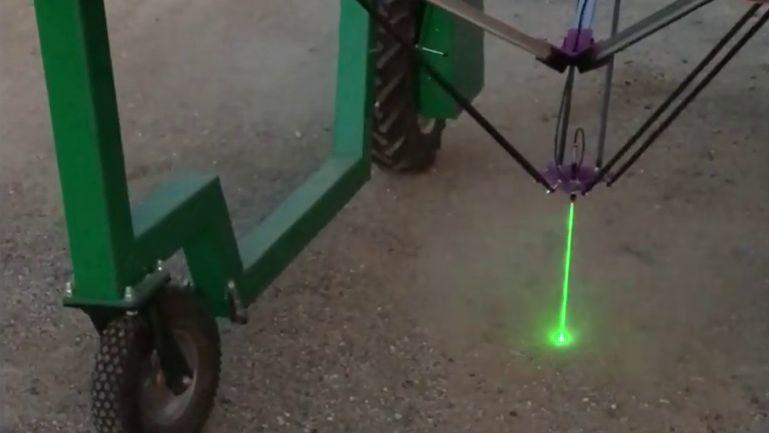 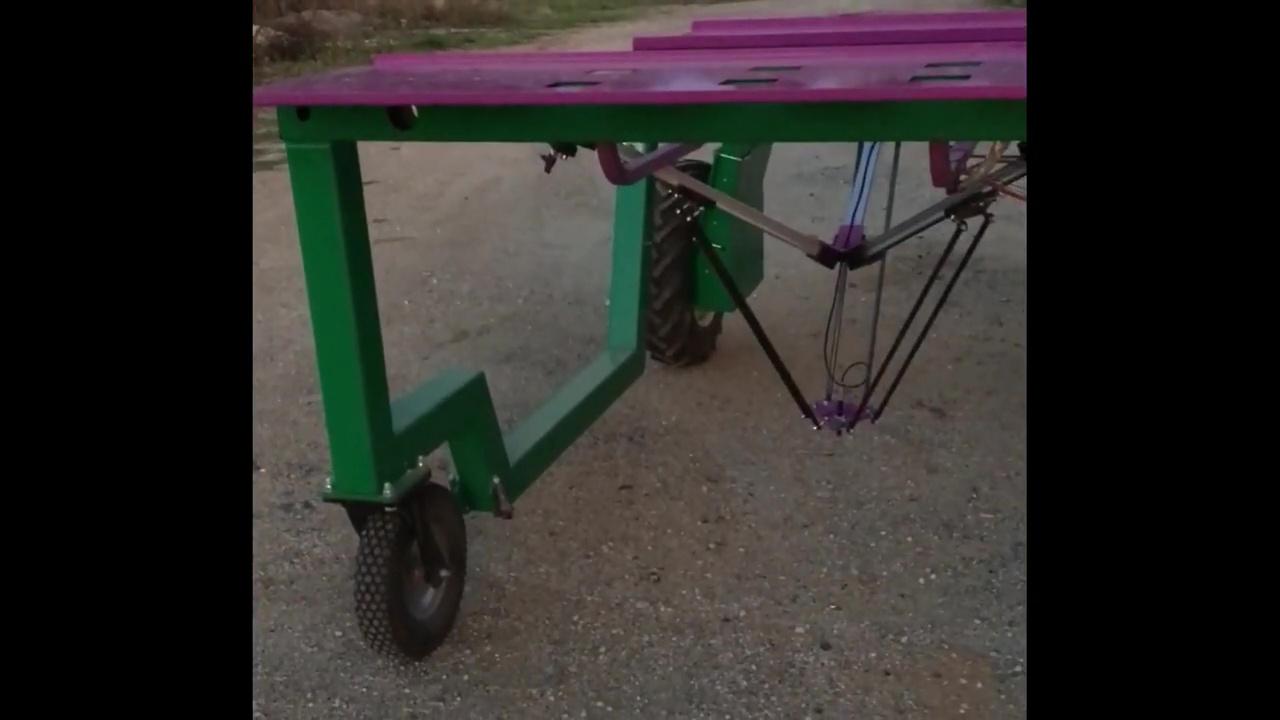 In cooperation with Ponchon SAS, igus has developed an application that enables farmers to control weeds in the field in a targeted and localized manner. With the support of artificial intelligence, weeds can be localized and burned with a laser beam. Three igus guide rails and three motors with an integrated control system are used to position the laser. The device is mounted on an autonomous robot that can move around the field by itself.

The difficulty is that the robot has to work outdoors under complex conditions. The hardware is exposed to wind, rain and sun all day long and must work at least 8 hours a day. The goal is to make weed control by robots economically available on a large scale. With the solution based on guide rails and integrated motors, a delta robot can be offered at affordable prices that can withstand outdoor conditions. In addition, the delta robot has the advantage of being able to perform two to three actions per second. This is a crucial speed that minimizes the time needed for weed control. This way the three rails with a 900 mm stroke are able to kill weeds in a 1.20 m wide crop beds.

By using this technology, organic farmers can significantly reduce their weed control costs. Until now, weed control costs of less than €1,000/ha can be achieved using chemical solutions only. The solution cuts weed control costs in half for organic farmers. In addition, because the robot moves by itself, the farmer can use his own labor for higher value-added tasks than manual weeding. By adapting the delta robot to the requirements of conventionally working farmers, agricultural inputs can be reduced to a tenth. 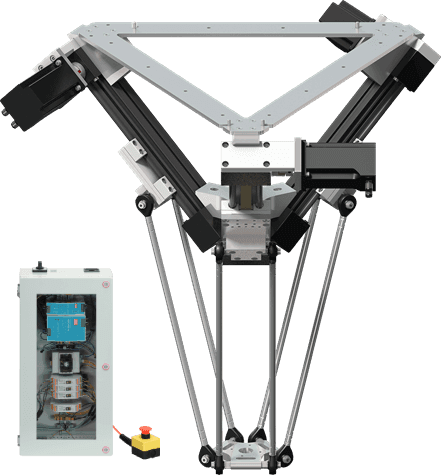 Delta Robot - Pre-Assembled, with Control Unit, Working Space Diameter 360 mmigus$12,880.26
If you need a custom configuration, you can talk to one of our experts. 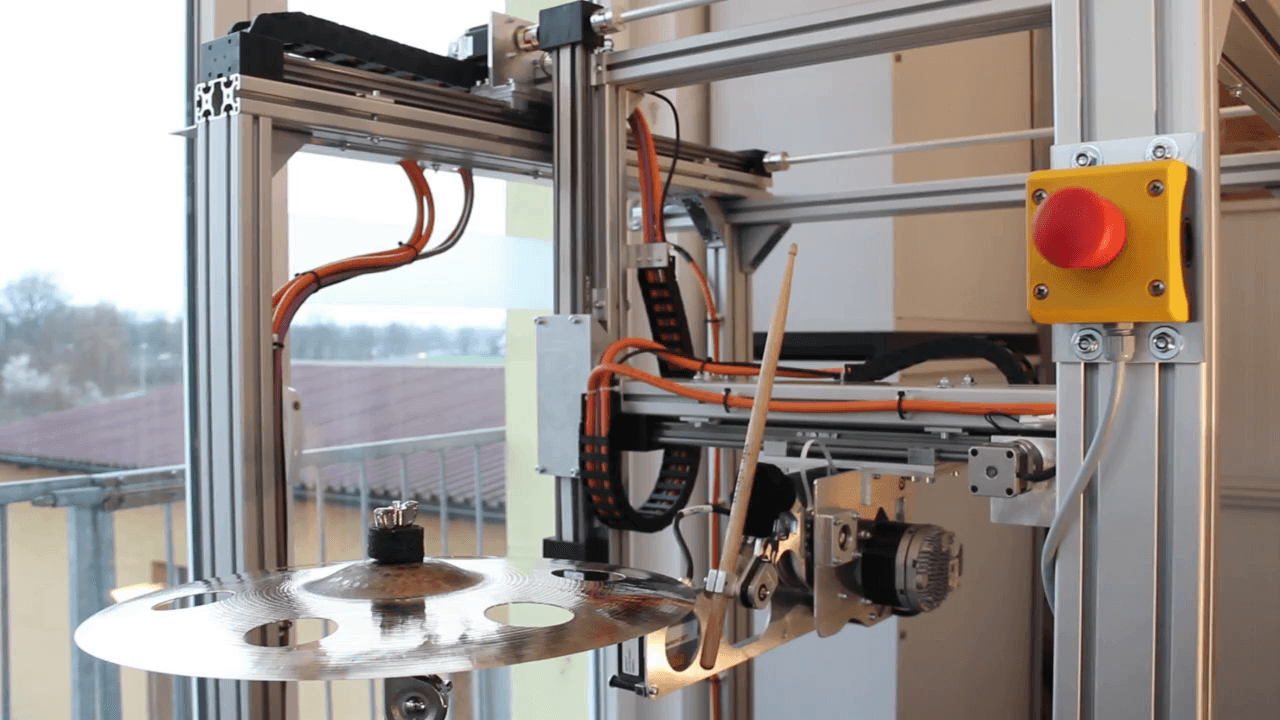 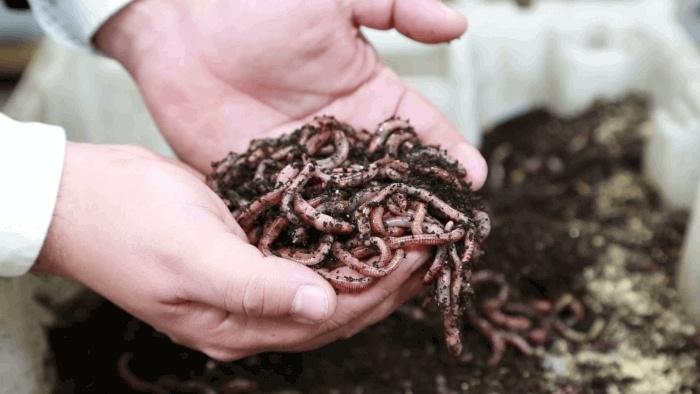 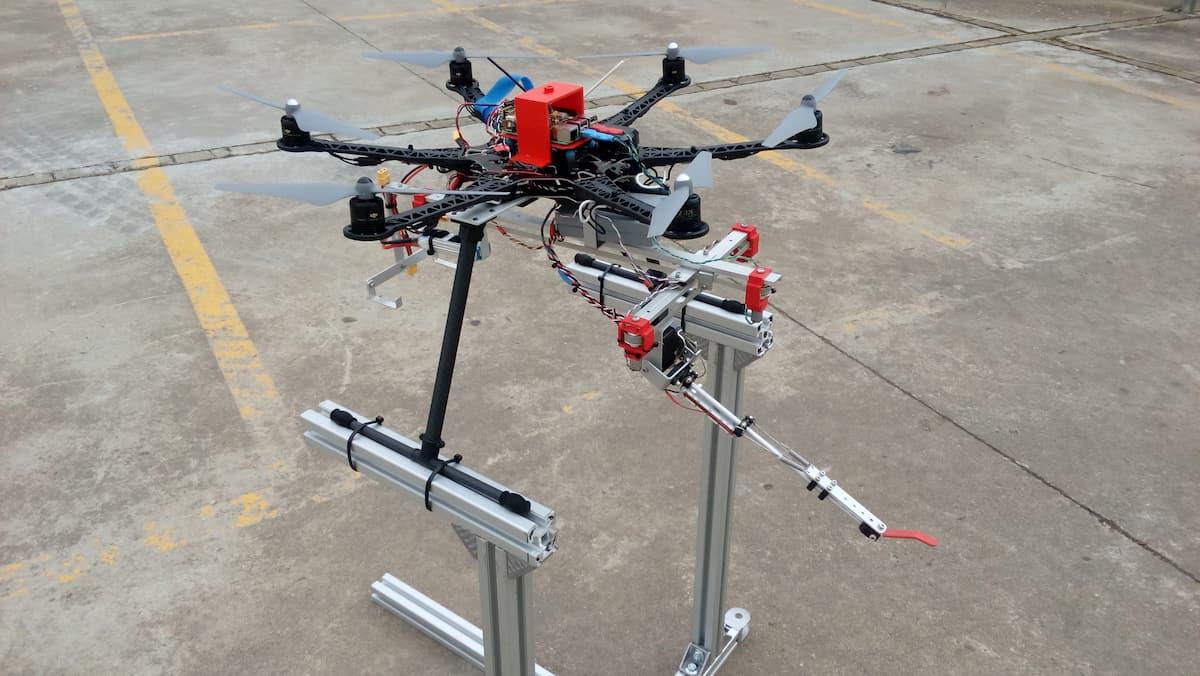 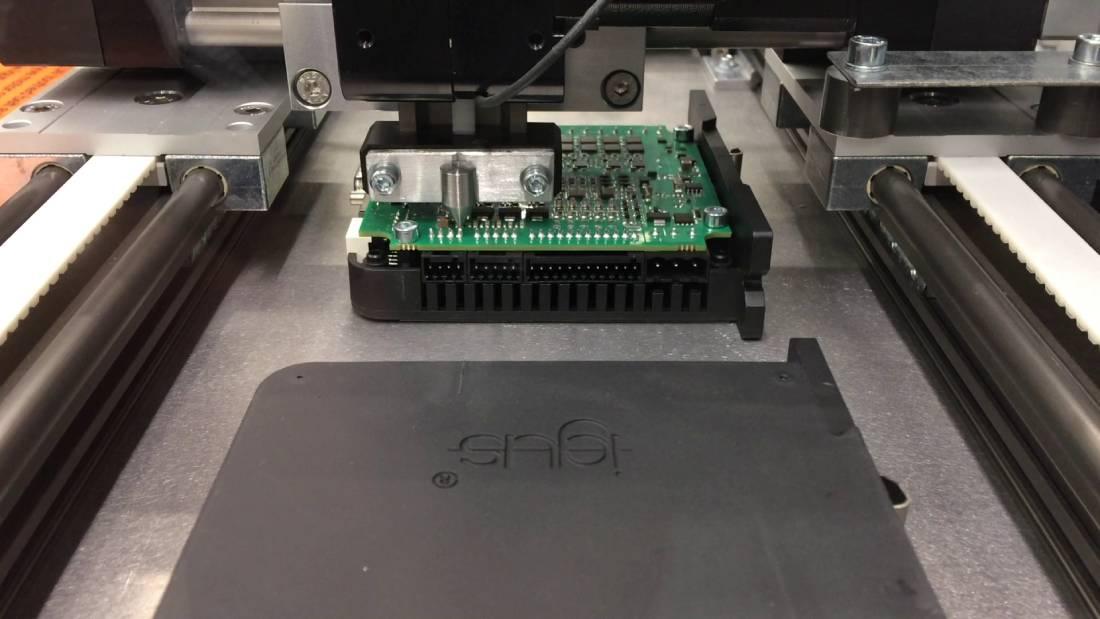